By Lina H. Ingeborgrud(http://www.ntnu.no/ansatte/lina.ingeborgrud), PhD Candidate at Center for Technology and Society Department of interdiciplinary studies of culture, NTNU

Our point of departure is that the enactment of environmental knowledge raises a fairly wide-ranging set of problems.

Crafting climate transitions from below

By Roger Andre Søraa, PhD candidate at Center for Technology and Society Department of Interdisciplinary Studies of Culture, NTNU.

The role of craftspeople in climate-friendly buildings

There are about 2.4 million private-residences in Norway. Altogether, Norwegian buildings account for approximately 40% of all land-energy usage. Building and renovating to more climate-friendly houses, for example passive-houses and low-energy houses, can greatly lower the national energy usage. Many interesting projects have been made and are underway, like Powerhouse Brattøra, shown below. 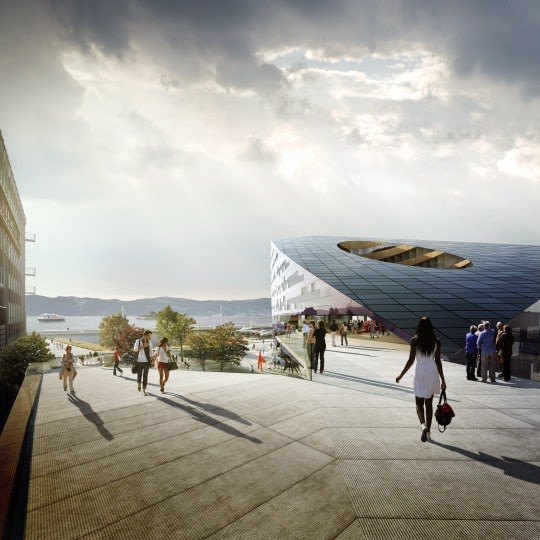 But who will do the actual building, and what is their role?
Les resten av dette innlegget
Posted by Unknown at 13:30 3 kommentarer:

The new combination of solar cells and supercapacitors

The world’s climate is subject to change through the emission of greenhouse gases such as CO2, which has increased rapidly over the past decades. The share of renewable energy sources in the world’s power supply need to increase in order to reduce CO2-emissions and global warming. Many of the renewable energy sources are intermittent sources – meaning that it is not possible to predict when they will produce electricity. For instance the power production of a solar cell depends on the weather conditions. If it is completely cloudy there is not much production, but if the day is a partly clouded one the production rate can vary a lot. This is illustrated by Figure 1 (a), showing the power production of a solar cell on a partly cloudy day. An energy storage system is needed to store energy during excess production, and to deliver energy in times of energy deficit. While lithium-ion and nickel metal hybrid batteries can store large amounts of energy (up to 180 Wh/kg), they fall short during rapid changes in production and load. Supercapacitors can complement the battery in a hybridized energy storage system for solar cells, such as to supply the necessary high power when needed and hence increase the battery lifetime (Glavin et al., 2008), or they can smooth the power output from solar cells such as to reduce the voltage peaks and stabilize the voltage to the grid (Figure 1 (b)). Simulations done by Björn Veit and Thomas Hempel in our group work also proves that supercapacitors works very well in responding to the solar cell power output as shown in Figure 1 (c)).

Energy plays a key role in world economy. International energy agency (IEA, 2010a) believes that, if the policies and plans by various governments with respect to energy usage will be implemented than the world primary energy demands will increase by 36% in between 2010 and 2035.

Transportation plays a vital role in carbon dioxide (CO2) emissions, as 33 % of the energy demands come from this sector (Eurostat, 2011).  In order to reduce CO2 emissions and to meet the challenge a strategy for energy efficiency plus renewable energy along with CCS should be implemented. Hydrogen and electric vehicles are one of the key points towards clean environment and to accomplish energy demands.

This blog doesn’t deals with technical evaluation of these cars instead it depicts people thinking about these technologies. An online survey with in Norway was done along with person to person interaction in Asker city center (Norway) in order to extract information on realistic basis to understand what are the future potential of these technologies, how people will adopt it in to their daily lives, how much they want to spend on these types of cars, whether they have knowhow about these technologies are not.
Total of 86 people were asked about their opinions in the form of questionnaire. The results are explained in graphical method as; 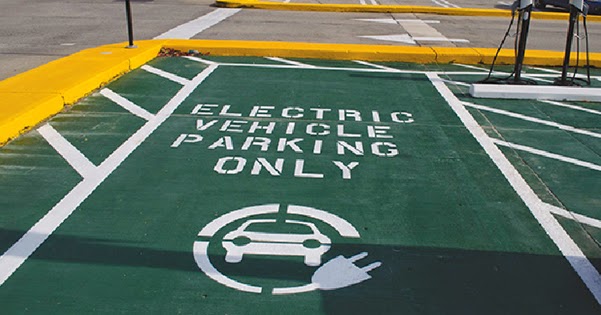 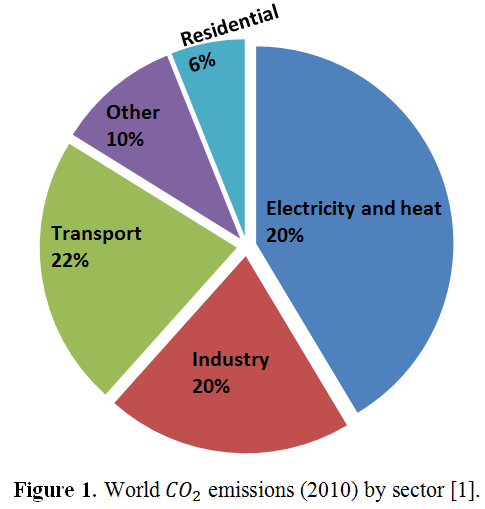 The battery technology has been continuously developed over the last decades, nearing to meeting the technological and practical requirements, although many challenges are yet to be overcome. In this project, we aim at evaluating the feasibility of the application of state of the art Li-ion batteries to EVs, exclusively to cars as the principle mode of passenger transport, by their practical performances in meeting the public needs. We prefer to avoid evaluating the car use as a whole and instead choose to speak in terms of its divisions ( i.e. CO2/km, driving range/day and average speed ). This approach enables us to identify the prevailing mode of car use and suggest a battery solution to the point.
Les resten av dette innlegget
Posted by Unknown at 13:55 6 kommentarer:

Supercapacitors for peak shifting over short durations in PV-systems

In recent years there has been a growing emphasis on harnessing energy from renewable sources. Photovoltaic (PV) cells have demonstrated great potential as a cheap and reliable source of clean, renewable energy, and PV production facilities are now being deployed at a high pace globally. The output from a PV production system naturally varies with the cycles of the sun (e.g., day and night), requiring other sources of energy to be available when sunlight is scarce or absent. There is another, less well known, issue in PV systems however: the variability of PV output even while the sun shining, due to second- and minute- resolution disturbances in the light absorbed by the solar panel. These fluctuations are usually due to clouds, but any moving object that occludes the path of sunlight will contribute. As more and more small scale PV systems are connected to the local grid, these fluctuations may prove a problem through grid voltage instabilities and temporary grid overproduction due to sharp local peaks in production. A possible remedy to these issues could be to somehow store energy when the system experiences a short spike in production, and then release this energy again when a drop in production occurs. This process would result in a smoother output from the PV system, with no, or minimal, loss in overall production.

How could we implement such an ‘energy buffer’ in a real-life application? The most common alternatives are batteries and capacitors. A battery can offer a high energy capacity (Wh) but low power (acceptance/delivery time, W), while the capacitor offers very high power, but can only store a small amount of energy. Another device has recently joined the market however: the electrochemical capacitor (also known as supercapacitors or ultracapacitors). The supercapacitor fills the intermediate region between batteries and capacitors. It could be considered as a high-capacity capacitor, and it shows considerable promise in storing seconds worth of energy from PV output, even from larger PV systems, while also providing the high rate energy storage/release required.